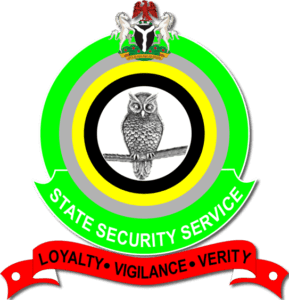 It is primarily responsible for intelligence gathering within the country and for the protection of senior government officials, particularly the President and state governors.

The SSS operations are normally classified and it is run by tireless veterans who spend years studying their prospective recruits (for the core agents) stealthily before contacting them for possible employment. Veterans in the service hardly retire and are capable of operating underground with the highest level of secrecy. The veteran works to know everything in his domain and without, and in saying nothing of it except if needed by the state through his superiors.

They are drilled to find their own pleasure inwardly in the number of secrets at their disposal to the use and ultimate satisfaction of the state instead of the worth at street value. Some work solely as SSS (secret service agent) while some live double lives – working as policemen, soldiers, civil servants, businessmen and women, naval staff, anything. SSS agents are known to use sophisticated weapons.

The Department of state service in Nigeria has recorded a number of achievements since its inception during the Babangida military regime in 1986. Some of those recorded successes include: